This Thanksgiving we planned a trip out to Seattle to delve into the rainy city’s food network. Although cold and slightly windy, to my surprise, we didn’t see a drop of rain.

Our picture-perfect Seattle trip consisted of the following:

Here’s a shot of the group touring the underground. The old wall decor still exists in many spots and there’s even an old bathroom that looks like it may even still function- though I wouldn’t use it. Yikes! 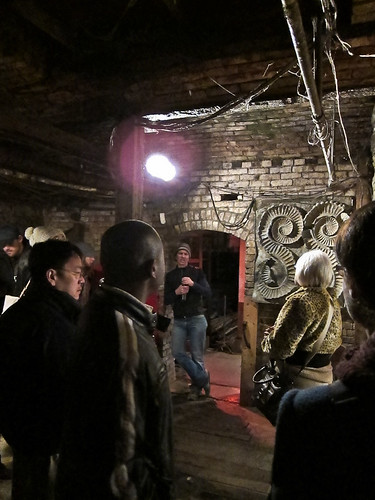 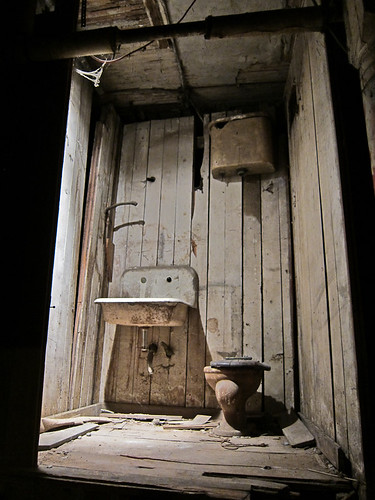 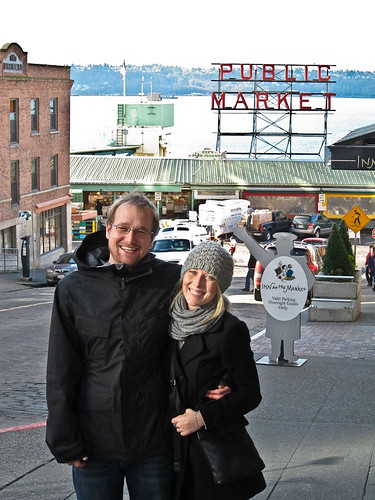 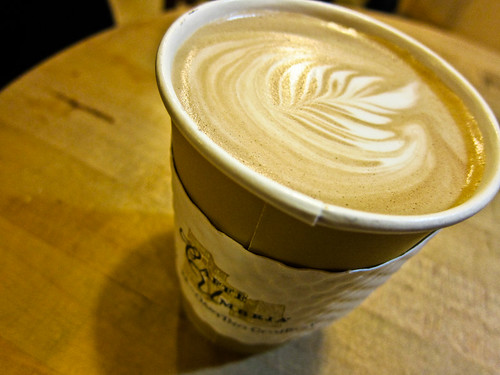 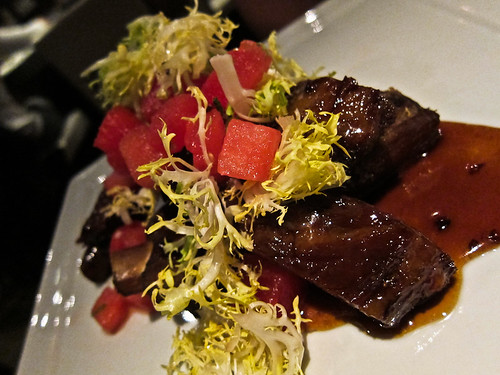 The menu had a lot of great items. 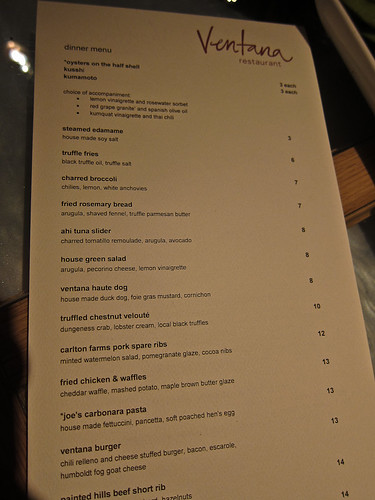 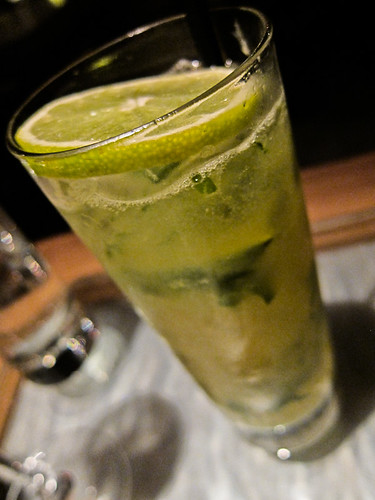 My favorite, below- the Pike Naughty Nellie. Lightest beer on the right. 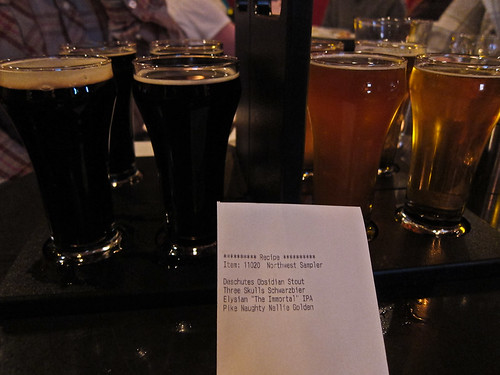 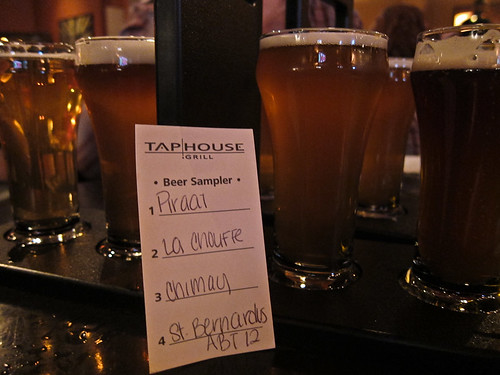 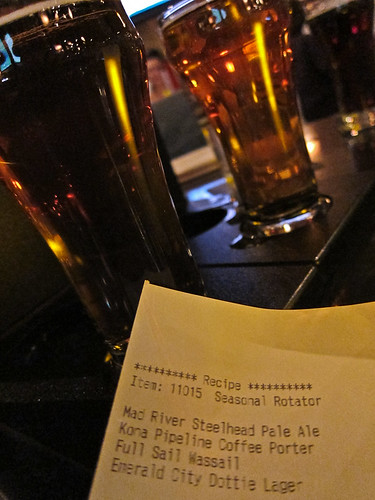 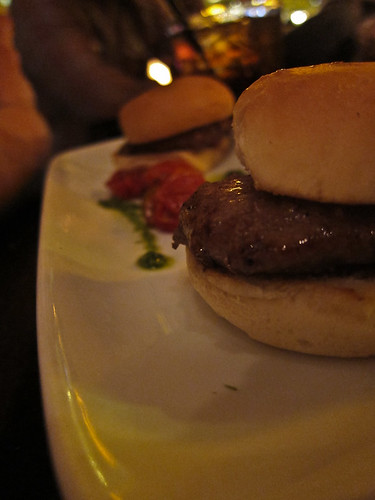