I’d been hearing about this infamous camping trip since Jordan and I started dating. I’d been looking forward to drifting out on a raft in the middle of Lake Kachess and had been pre-warned about the cooperative effort (and after effects) of the most Garlic-y Bagna Cauda meal.

We arrived at the Seattle-Tacoma airport where we were greeted anxiously by Jordan’s mother and sister then headed to a local mexican place for delicious burritos. I have to say, Jordan’s hype was well-deserved. I didn’t think there would be great mexican food in Washington state, but alas, I was wrong.

Shortly thereafter, we hopped in the truck- followed closely by the attached trailer- and forged the I-90 to Kachess. The drive was beautiful- I must have looked like a small child with as infatuated as I was by the views.

So you can imagine how amazed I was by this view. 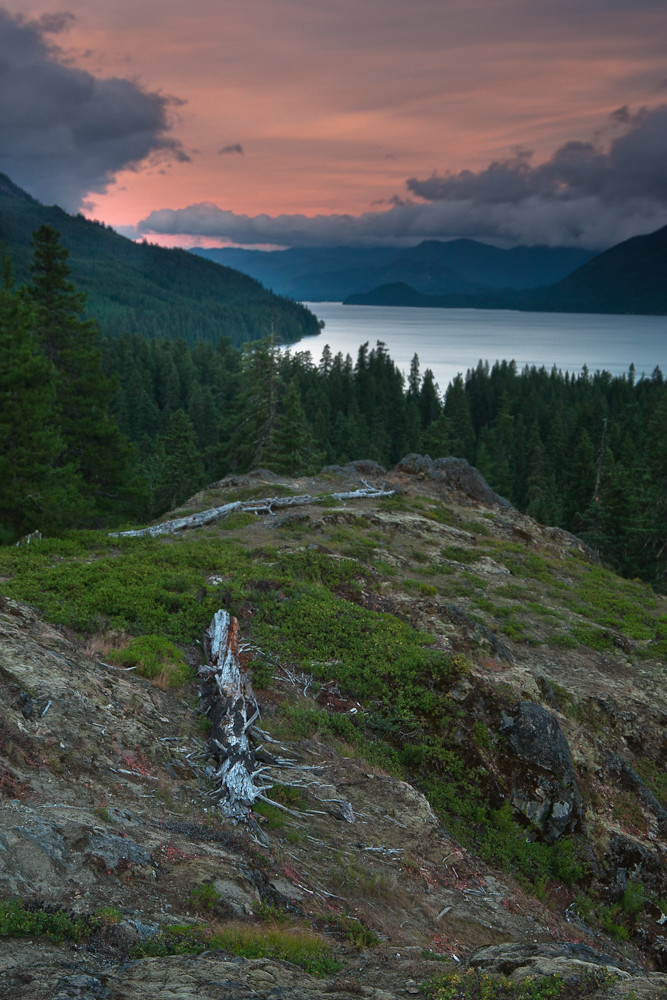 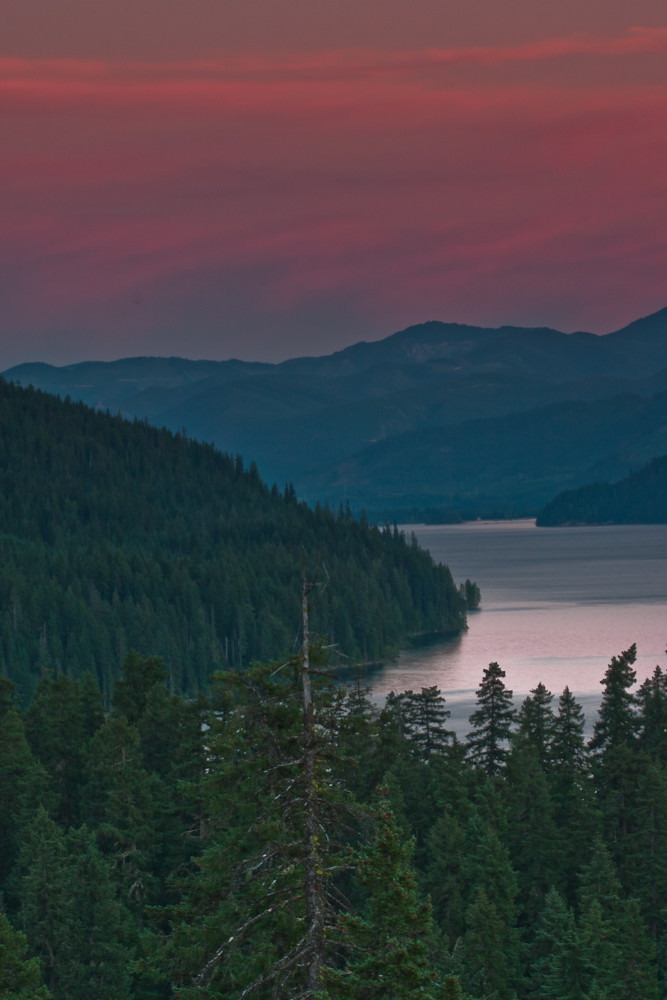 The camping trip tradition is to prepare Bagna Calda as a group, each person takes on a specific ingredient and prepares it for the hot bath that is garlic and butter goodness.

Here’s how much Garlic was used this year. We were all stinky! 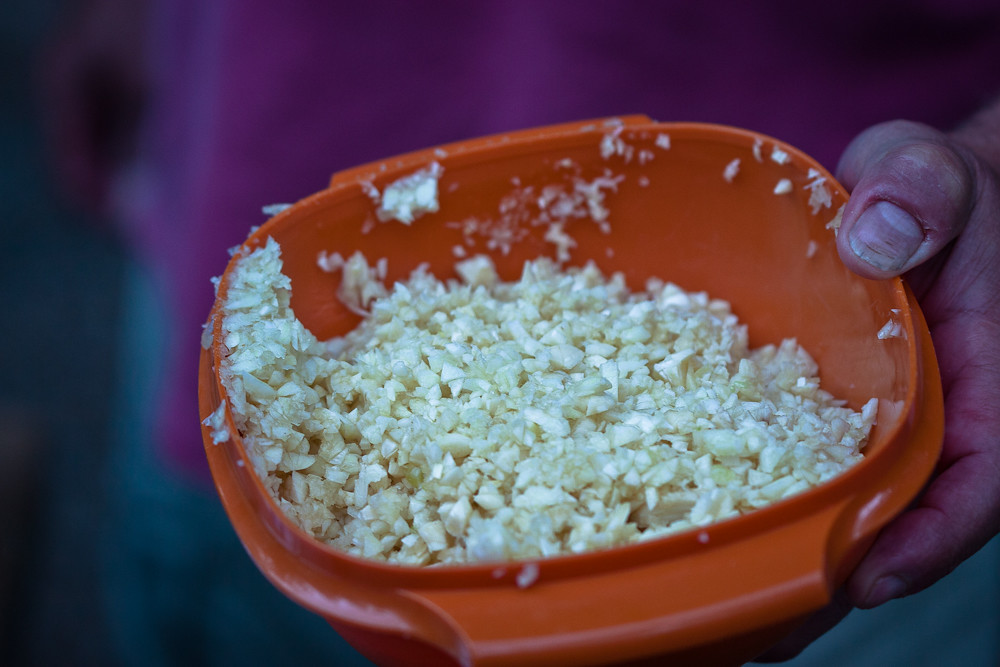 I snapped this shot for fun, using Jordan’s super profesh camera… I’m by no means an anchovy fan, so seeing the cans lined up and ready for the Bagna was… well, interesting. 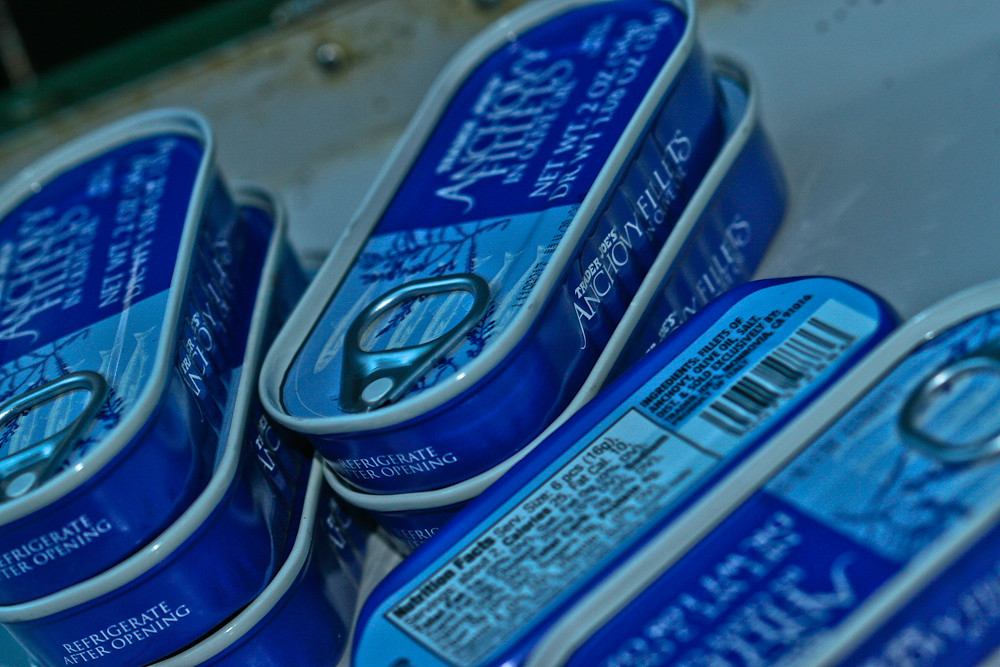 More anchovies….here you can get a better idea of how many there were! 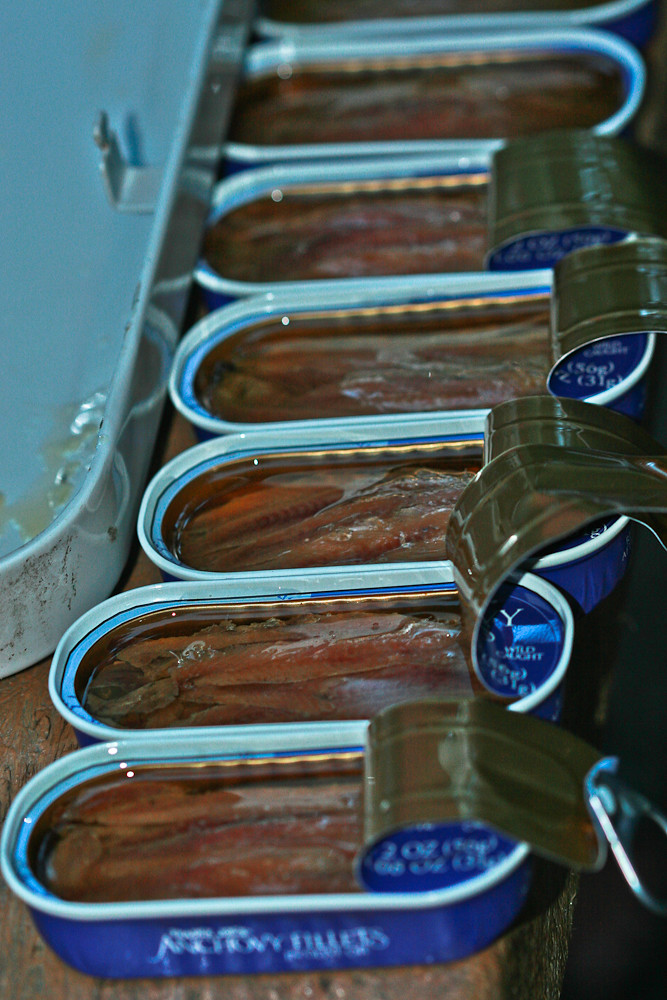 And… in they went! It looks kind of gross there, but the end result is oh-so-good! 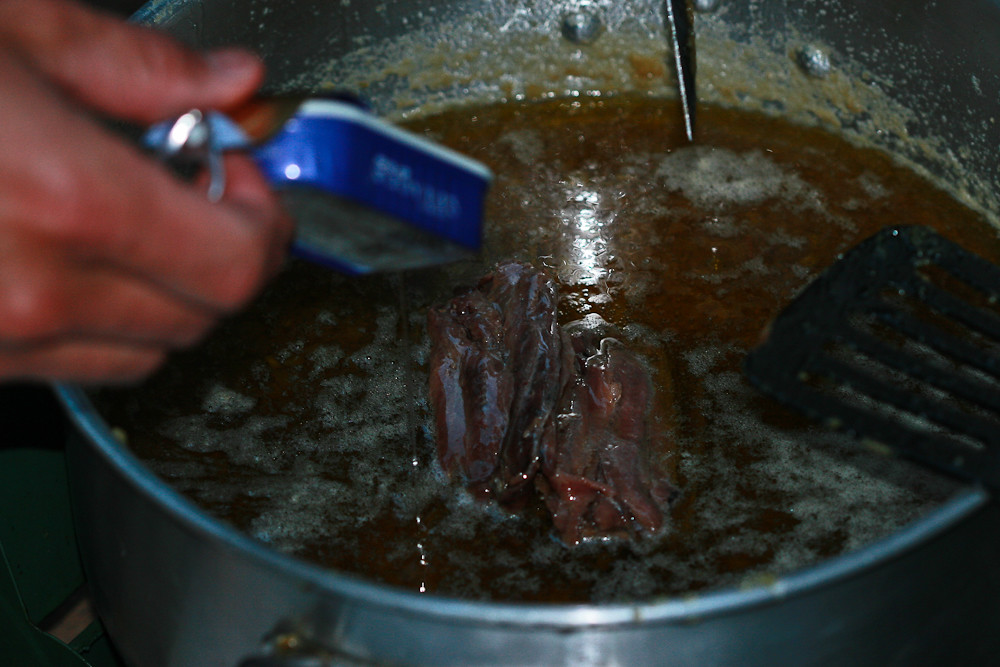 By the 4th day, we had eaten, swam and camped til’ our hearts were content and it was time to resume responsibilities in the real world. We checked in, took off at sunset and watched as Washington state grew smaller and smaller behind us. The moonrise was beautiful. 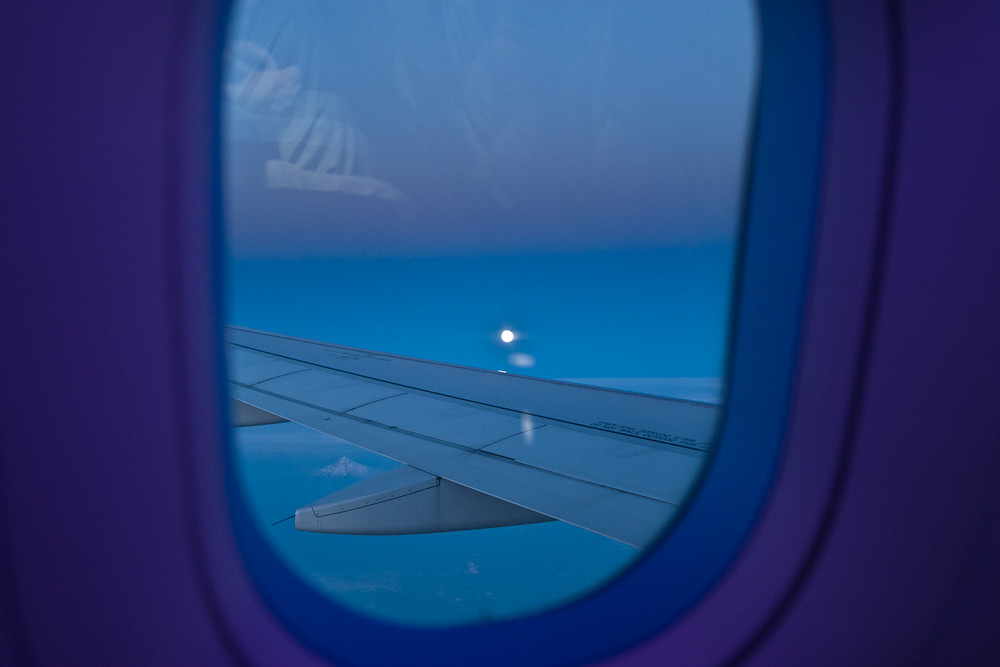 I have to say, I’m excited to visit Washington again. There is so much to see and do!